Whether you’ve been running Facebook Ads for a long time or are only just starting out advertising on the world’s leading social media network, the cost of running these ads will certainly be a major consideration.

With billions of users across the globe in every demographic, Facebook is arguably the best place to be for brands to spend their advertising dollars on. To aid them in this endeavor, Facebook provides advertisers with powerful tools that enable them to fine tune their campaigns in order to achieve the maximum return on ad spend.

The fact remains, though, that Facebook advertising costs have risen steadily over the past few years. There’s no denying that Facebook Ads have become expensive and that presents brands with a risk. If their ad campaigns aren’t successful, they could end up losing a significant chunk of money.

Even if their campaigns don’t completely flop, the money that brands have to put in for these campaigns may simply not be enough to justify the return on ad spend. That’s why there’s a lot of focus these days on figuring out ways to reduce Facebook Ads cost. It’s easier said than done but it’s not entirely impossible.

It’s important to first understand the factors that determine the cost for your Facebook ads. The social network relies on real-time auctions powered by its AI algorithms to determine the price of every impression or click.

It takes into account characteristics such as locations, interests and even ad placements to reach the final cost. For example, brands will pay more for a campaign targeted to users in the United States than for those in Thailand. The time of the year also has an impact on ad costs. During peak shopping seasons, the average CPMs tend to jump by double digits.

Competition is another factor to keep in mind. Many different businesses are competing against each other for the same Facebook audience. This tends to drive up prices for everyone, as the auction model prioritizes those that pay top dollar.

Generally, the highest bidder wins the ad placement but there are other factors that weigh on it as well. Relevance is one of them. Facebook wants to make sure that its users see ads that are relevant to them, so it tries to strike a balance.

1. Use the Campaign Budget Optimization feature

Campaign Budget Optimization is a feature that Facebook offers advertisers. When enabled, this allows Facebook’s ad algorithm to decide how the budget for your ad campaign is split. It distributes the budget across ad sets to get more results depending on your delivery optimization choices and bid strategy.

Once you’ve set the entire budget for the campaign, this feature will then distribute it across the ad sets to favor those that are performing better than the others. It’s important to note that this feature is different from split testing.

Campaign budget optimization doesn’t choose a winning ad set to spend all the budget on, rather it simply allocates more or less budget based on how the different ad sets in the campaign are performing.

With Campaign Budget Optimization, you’re able to run more ad sets while Facebook’s algorithm handles the spend based on how they’re spending, and this can help prevent your budget being burned on ad sets that aren’t doing well.

2. Use fresh ad creatives at least once every month

If the ad costs on your campaigns are rising, you can always refresh the ad creatives. The general wisdom is that this should be done at least once per month. That’s due to the fact that Facebook’s ad algorithm favors new creatives over olders, so it won’t spend as much money pushing it in news feeds.

Most marketers agree that swapping the creatives at least once per month is enough. The guidance on ads that run on a higher budget is that if the statistics indicate rising costs, it’s better to opt for fresh creatives even sooner.

Remember, this is only required if the stats show that the ad costs are rising. If the campaign is delivering optimized conversions with fast delivery at low costs, then it’s best to not try and fix something that’s evidently not broken.

Targeting the right audience is crucial to the success of your Facebook ad campaigns. If you’ve got it locked down, your campaign will not only hit the desired objectives but will also do that in a cost effective manner. Even if you’ve created an amazing ad with great copy, unless the targeting is right, it’s not going to achieve much.

When selecting the audience, try and find one that has a higher possibility of engaging with your ads instead of just looking at them. This may require you to test new audiences that may be a fit for your brand. It’s also important to use the ad targeting features to exclude sections of the audience that may not be relevant in order to reduce unwanted impressions.

The formula is quite simple. Work on improving your audience targeting to achieve a higher CTR for more conversions. This will mean you’re paying less CPM, thereby getting the best return on ad spend. ﻿

This is one of the most powerful tools that Facebook offers its advertisers. Facebook’s algorithm is great at finding new audiences that are quite similar to the audience that has already taken a certain action related to your business. For example, these may be people that have visited your website or purchased a product.

The algorithm will use this data to find completely new audiences that are essentially a lookalike of the audience that has already engaged with your brand. The source audience can come from a custom audience that you provide Facebook with or you can also use the Facebook Pixel to collect data.

Since the source audience already specifics to the algorithm exactly what it’s looking for, it doesn’t burn through as much of the budget as it would when trying to find a completely new audience for you without any direction.

Converting cold traffic, or people who have never heard about your brand before, is extremely difficult. Brands in almost every industry struggle with this. It happens very rarely that someone will buy a product after seeing just one ad for it online.

Through retargeting, you can put ads in front of people who have already interacted or engaged with the brand. Retargeting allows you to continue to capture their attention and if so desired, even provide them with an incentive such as a special discount to get them to convert.

Retargeting tends to be light on the overall campaign budget compared to blasting the ad to a completely cold audience. If done correctly, it enables brands to significantly improve their CTR and conversions.

It may seem very difficult at first, but diligently following these steps and other best practices, it’s entirely possible to reduce Facebook Ads cost in 2022. Even as competition increases and overall ad rates increase, there’s always room to optimize.

Brands shouldn’t lose faith in Facebook ads yet. It continues to provide brands with an incredible opportunity to reach new customers across the globe at a scale that few other social networks are capable of matching. 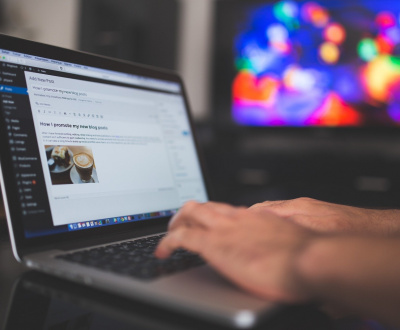 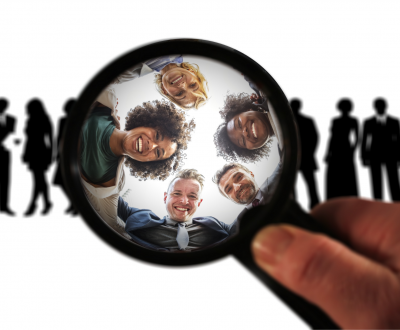 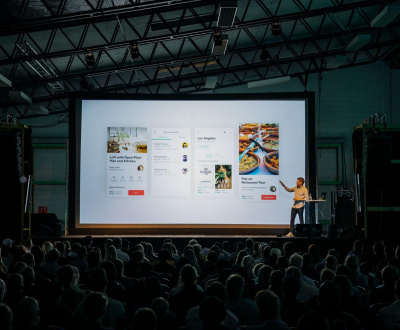 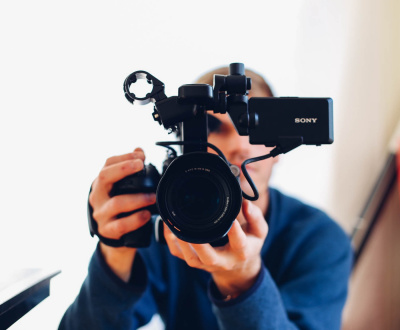 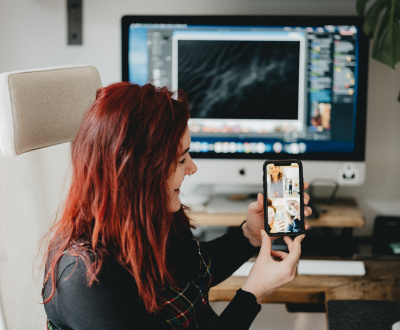 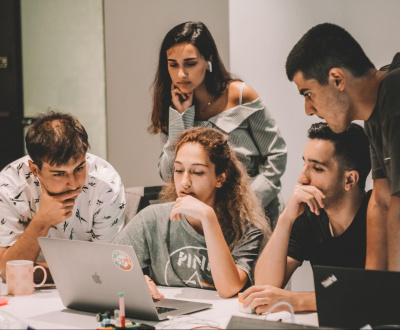 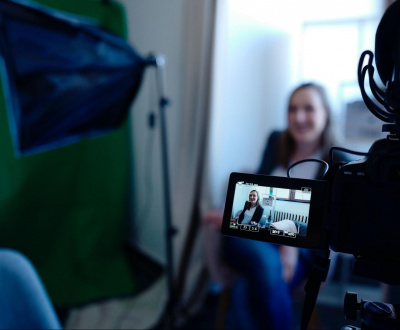